On Monday the 14th of March it was again one of the most exciting days of the year. TEDxBrussels was taking place and luckily four people of the class got tickets. After an intensive law class in the morning we took off on our trip to the Brussels Event Brewery or as we rephrased it later that day, the (skipping) school trip.

We arrived only just in time for the first speaker to begin. So after getting our nametag and getting our goodie bag, we rushed to the big hall where the first speaker was ready to begin. The host of the event was a very familiar face. Only after three speakers I could recognise him as being my professor for Corporate Finance, mr. Rudy Aernoudt. He took us through three big blocks of speaker with as a central theme the deeper future, yes it was a conference where we as innovation students felt at home. The subjects of the talks were very diverse, they went from a talk about a foodcomputer, to a guy who talked about encrypted protection, from a woman who preached feminism to a guy talking about the radicality of love. It was an afternoon where talks with heavy subjects got mixed with music and breaks during which you could explore the sponsors. 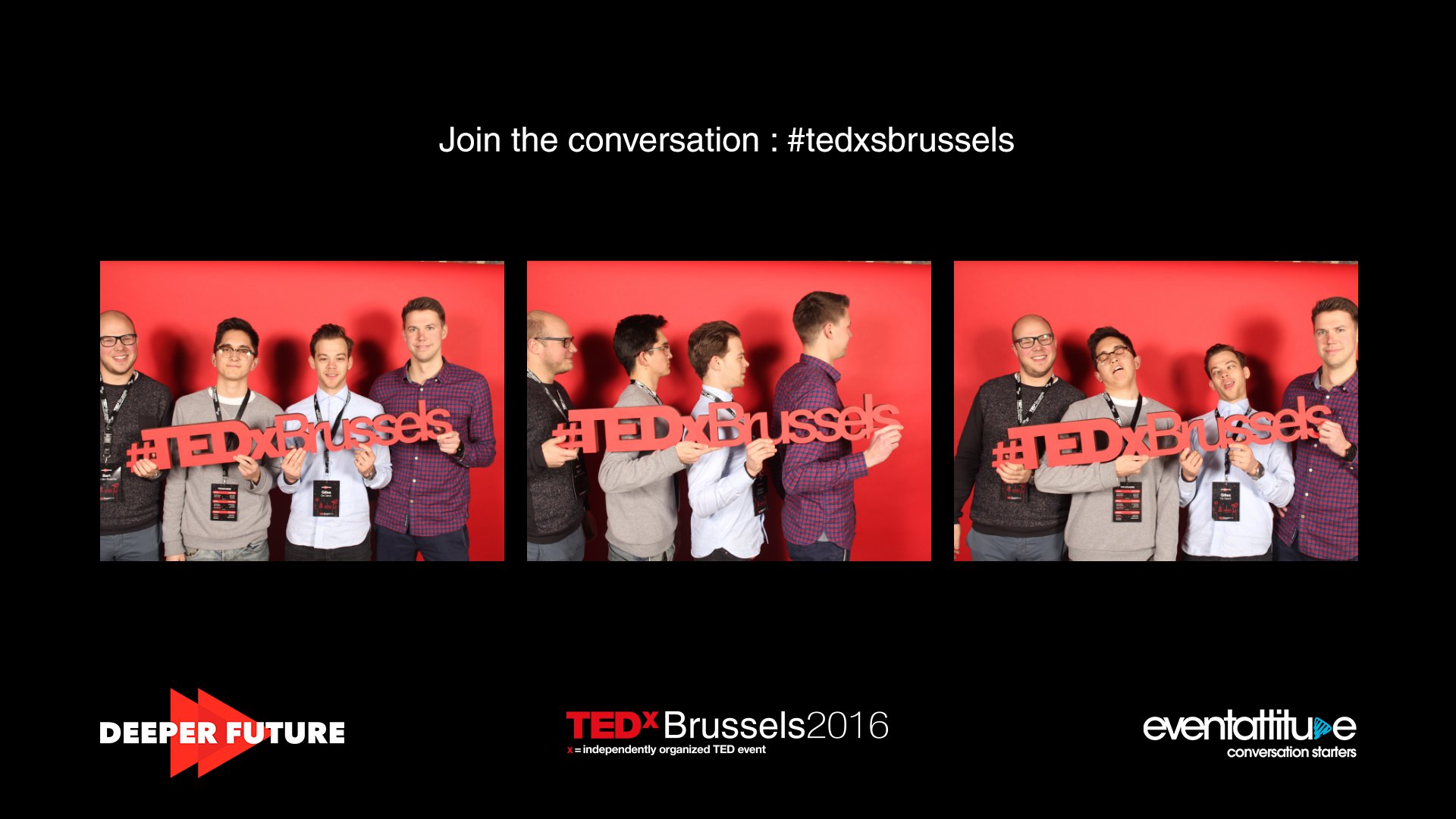 The last speaker was a person who started the Brussels beer project. He gave a presentation about his passion for beer and how he tried by experimenting to tackle a food waste problem by creating a beer made out of old bread. It was good to see that more and more people are getting activated to tackle the food waste issue as are the students of MIE by starting to organise food waste café’s in Antwerp. He ended his inspiring talk by telling us that beer is an experience and told us to look deeper than the surface. Good lads as we are, we didn’t hesitate and after his talk we went into the city centre where we put his words in deeds.

When you taste success...

Our course is about to end in coming two months. All the dreams that we have seen are going to come true. Some will work here, and some will go back to serve their own country, what’s going to be the same for everyone is the experience and memories that will get cherished throughout our ...

END_OF_DOCUMENT_TOKEN_TO_BE_REPLACED

AMS Consulting Club: to be continued?

Last year a couple of motivated AMS students founded the AMS Consulting Club (short: AMSCC) based on the model of other business schools. When this year’s MGM students Marc and Sean caught wind of this initiative, they were ready to roll up their sleeves and continue the work. Goal The ...

END_OF_DOCUMENT_TOKEN_TO_BE_REPLACED

The never ending quest for a job

Next to our daily classes, presentations, tasks and LCTD-workshops, we also have to look for a job. I am 22, feel like a 12-year old and I have to look for a job…. Some people already have one, other people haven’t even started looking yet and then there are the losers, like me, that are ...